The Most Popular Data Engineering Tools

In this article, we’ll explore the role of the data engineer and the most popular data engineering tools available today.

The role of data engineer

As they’ve begun to realize how valuable the data housed in their computer systems can be, many companies are embarking on data science initiatives to develop innovative ways of leveraging that value. That’s why data engineering has become one of the most in-demand IT disciplines today.

Data engineers are the people who build the information infrastructure on which data science projects depend. These professionals are responsible for designing and managing data flows that integrate information from various sources into a common pool (a data warehouse, for example) from which it can be retrieved for analysis by data scientists and business intelligence analysts. This typically involves implementing data pipelines based on some form of the ETL (Extract, Transform, and Load) model.

In creating this information architecture, data engineers rely on a variety of programming and data management tools for implementing ETL, managing relational and non-relational databases, and building data warehouses. Let’s take a quick look at some of the most popular tools. 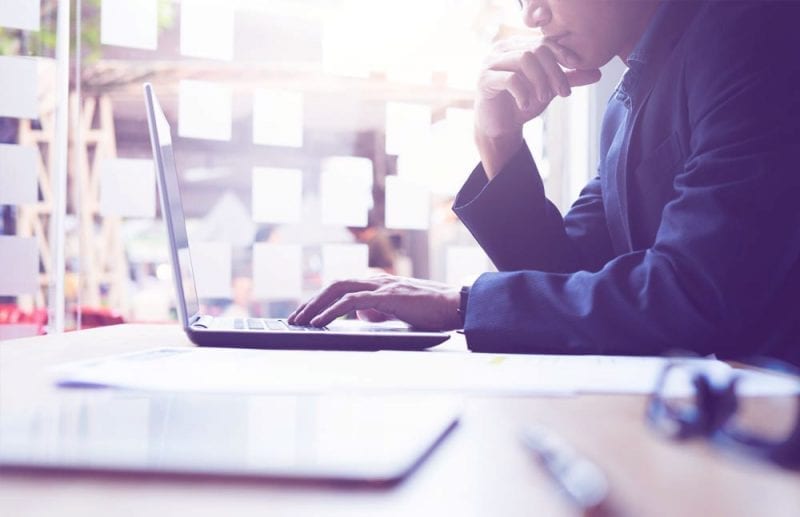 Learn how to unleash the power of data; download our eBook: A Data Integrator’s Guide to Successful Big Data Projects